Recently one of my friends has come to me asking for advice and such because he feels unconfident in himself and his self-esteem was really low. Of course I helped him out and I hope I helped to fix the problem in some way, but it got me thinking about everything that I’ve personally gone through and how I ended up the way I am now and the truth is, I’m much farther now than I was in middle and high school…

When I was in school, I was bullied for being one of the “weird kids” and I’ll admit, my fashion statements weren’t exactly exemplary (if you count dressing in a lot of black and boy clothes a fashion statement…) so I was looked down on by a lot by people and yes, comments were made. I was also judged unfairly because of my sexuality and what exactly I identified as at the time (that is for another post). 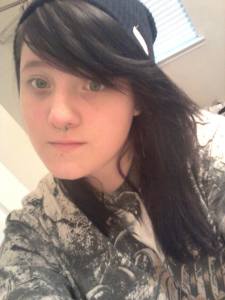 Because of all of this and some home-life crisis situations, my confidence was shot and I viewed myself as pathetic and worthless. I used to look in the mirror and just stare at everything I thought looked disgusting and I started to hate my body and everything that was happening to it. I’d to take red marker just before I got in the shower and circle all of the disgusting attributes: my stomach, my chin, my arms, my thighs, my chest… everything that I thought everyone was looking at all the time or I would squeeze the fat as hard as I could hoping that I could just push it or squeeze it somewhere else. I never believed in self mutilation but in my eyes, mentally harming yourself and physically harming yourself are weighed the same and I know what you’re thinking, just another girl complaining about such and such, but to me it was a very big deal. I remember I was sitting in class and these groups of boys who sat behind me were talking about me and my friend and they were saying how we are “fat and ugly” and it just destroyed me that someone could even say such awful things about someone they’ve barely met. That’s mainly what I struggled with all of high school and my solution? Drugs and alcohol! Isn’t that what it always leads to? No… but for real, when I was under the influence of anything, it only cured all of what I was feeling at the time but afterwards when I sobered up, I felt more disappointed in myself that I let it get anywhere near that far and it really didn’t help my situation and it ultimately played a part in me bombing my junior year.

It was after high school that I decided, “you know what? Fuck it” and I cut off all of my hair and made it into a pixie-ish bob thing and I dyed it blue and green and I literally stopped caring what anyone in my hometown thought or wanted because… I WAS GETTING OUT OF THERE! WOO! COLLEGE BABY YEAH! I started becoming more social and doing more things and getting involved with organizations and it really helped build my confidence. I surrounded myself with good friends and bad friends and acquaintances but again, it kind of felt like I was just catching up on everything I had missed in high school. I hadn’t matured at all and didn’t ever really do my school work- believe me, I’m an A-student with F-motivation. I stopped being this person who 100% cared and became someone I’m a little ashamed of and someone that not even I would look up to or live with (again Tori, I apologize that you met and lived with me at that time). I was living more for what I wanted than what I needed and I felt like I was entitled to that for all the wrong reasons. Obviously that whole thing wasn’t working out and I eventually failed a few classes so I decided… I’m going to go live in Missouri with my dad and do school out there, why not?

And we all see how that turned out.

I will say though that I’ve grown more in confidence and as a person more in the past 5 months than I have ever and I’m pretty proud of that. I no longer feel entitled to anything (besides what I’ve actually earned).

Obviously years pass and things kind of change… people get more mature as they get older and such, but I never really stopped viewing myself the way that I used to, I just stopped giving two fucks what others thought of the matter. Its my body and of course I’ll always think there’s something wrong with it but I really prefer to live for myself and be happy with that then worrying about what others think of it- you are your own worst enemy.

Now, I’m learning to love my imperfections and it is a long process but it isn’t impossible.

Today in itself was a glorious but long day. There were conferences for my classes, I got my blood work back and I got to watch a beautiful and sad movie called “Bridegroom”.

Bridegroom is a documentary about a couple named Shane and Tom who were completely and madly in love. They wanted a home together, to be married, to have a family, to have their eternal. On Shane’s side, his family embraced and loved Tom, but on Tom’s side, they shunned and hated the idea of him being gay and blamed Shane for all of it. Gradually as Shane and Tom’s relationship lasted though, Tom’s mother began coming around and getting used to everything and the idea of loving Shane as well. Not long after everything had been turning up, on May 7, 2011, Tom accidently falls four stories and hits the concrete pavement below when goofing off with one of his friends. It was absolutely heartbreaking to see everyone around Shane and Tom be effected by his death and more so to watch as Tom’s family completely rejects Shane and doesn’t allow him to attend the funeral. This movie truly was one of the most amazing ones that I have seen about a gay couple.

Once the movie was finished, it was ALL me and Tori could talk about for a good 30 minutes. We discussed our favorite and least favorite parts while hurrying home to make it back before 9 pm so we could watch American Horror Story: Coven.

All-in-all, everything today was great. The results for my test came back as I thought they would, I got to spend an evening with my AMAZING Pride family, and I got to watch my favorite T.V. show with my best friend. A great ending to a great day.

After a long day of school

Recently I’ve decided that I would let my freak flag fly, I mean… why not? 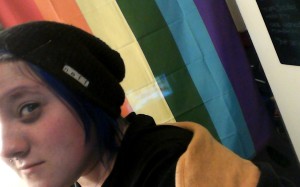 LGBTQ* is short for LGBTQQIAAP (lesbian, gay, bisexual, transsexual, queer, questioning, intersexual, ally, asexual and pansexual) and is a community that is full of people who all share the common goal of human equality. You don’t need to be gay or anything like a lot of people think to be a part of it, allies are a HUGE part of the support system.

A while back I learned that my campus provides an organization that suits the needs of the LGBTQ* on campus (basically the campus GSA) and I immediately jumped in.

BEST DECISION OF MY LIFE!

While in my alliance, I have made life long friends, memories and unknowingly joined an amazing and ever growing family full of people who I can say will stand with me in any situation.  It’s helped my confidence grow SOOOOO MUCH and has helped me grow in ways I could never on my own; I met my best friend, my supervisor, my mother duck and some cute cats along the way ;D

Follow Your Heart Has A Lack Of Color on WordPress.com 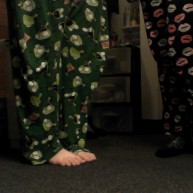 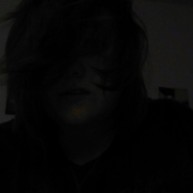 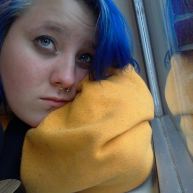 this is what I do sometimes…

Steven and me at Eureka Park! 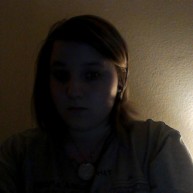 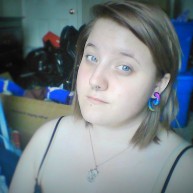 :3 I was a doll for Halloween 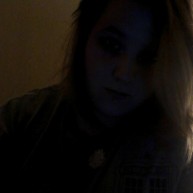